The struggles continue for the Saints as they lost their third straight game for the first time since 2016. The offense has struggled the past three weeks getting into momentum and taking advantage of opportunities. The NFL is a league that will present lots of opportunities, good teams take advantage of them, and the Saints have not been a good team since Jameis Winston tore his ACL.

In a game where a win was crucial for a possible playoff spot, the Saints couldn’t produce a win against the Eagles who are also in the playoff wildcard mix as well and hopefully it doesn’t come down to a tie breaker at the end of the season. The Saints currently are the 7th seed behind the Vikings and above the 49ers.

And don’t think that this team isn’t a playoff team, because they are. Their gonna get some guys back and get some help where help is needed. The main thing is just getting healthy and this team can be a wildcard team.

Sunday’s game in Philadelphia was definitely the worst performance of the season by the team, excluding the week two game vs the Panthers. The Eagles were ultimately the better football team in every aspect of the game and deserved to win. The Saints aren’t a bad team, but the mistakes they make have the characteristics of a bad team, and these mistakes weren’t much of a problem until the Falcons game.

So… what went wrong in Philadelphia?

The biggest issue was the offense. They couldn’t get into a rhythm or move the ball. The defense would make a stop and give the offense an opportunity with field position, but nothing got going. Because of this, the defense couldn’t get any rest and if you play a team like the Eagles, one of the best rushing offenses in the league, the defense is going to get worn out and not be the elite defense that people are used to seeing. They started the game out by forcing a punt, only to go back on the field after the next play due to an interception. As an offense you simply can’t do that, especially if you’re a team that is relying on the defense to win you games. There is only so much a defense can do before they get worn out, and we saw them struggle because of the bad offensive play and lack of help from the offense.

Offensively there isn’t much that needs to be said. They are bad, like really bad. Aside from the backfield this offense can’t make much of anything happen. To go along with that, they were out a lot of key players, including Alvin Kamara and their best offensive linemen. These injuries though sound like aren’t bad, and the players were being preserved more cautiously for Thursday’s game vs the Bills and then the Cowboys.

Ryan Ramczyk and Armstead were missed more so than Alvin Kamara. Mark Ingram got the job done and did his thing outside of the fumble, but the blitzes and pressure that Siemian was under today was constant and played a huge factor in the lack of momentum.

This was easily Trevor Siemian’s worst performance of the season in a game where he kind of needed to be at his best. He threw two critical picks that led to 14 points and just looked sloppy. A lot of his throws felt predetermined and forced, which is kind of the feeling Ives gotten the past two week watching film.

There was frustration between Stills and Siemian as he was wide open on a third down play but Siemian went elsewhere and resulted in an incompletion. Once the film is released I’ll dive into it, but it just feels like these throws are predetermined.

Siemian has been good enough the past few weeks and he’s done what he’s supposed to do, manage the game and not turn the ball over. That’s the thing with Siemian that makes him stand out more so than say Taysom Hill, but once those characteristics of a player start to no longer work, and the offense doesn’t do anything for three quarters, then you have to reevaluate the position and think about other options you have that could potentially be better and give some spark.

Maybe Sean looks into starting Hill this week if he’s healthy, because this offense has no spark and at some point you have to try new things and figure it out.

With that said I would like to end on some positive notes though. Marcus Davenport continues to be dominant on defense and has probably been one of the best if not the best defensive player on the Saints. Marcus Williams had an outstanding day with a touchdown saving pass break up and another clutch one on third down. To go along with that Blake Gillikin and the special teams did their thing and showed that they are a really solid unit. Mark Ingram once again had a good day, and finally Adam Trautman stepped up. Trautman has a good game and was available when needed. Once more information on his injury is released we’ll be here to cover it. 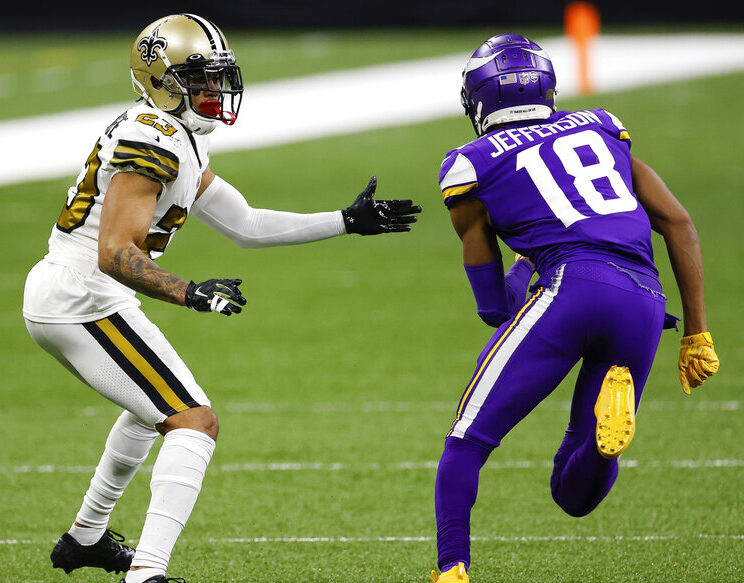 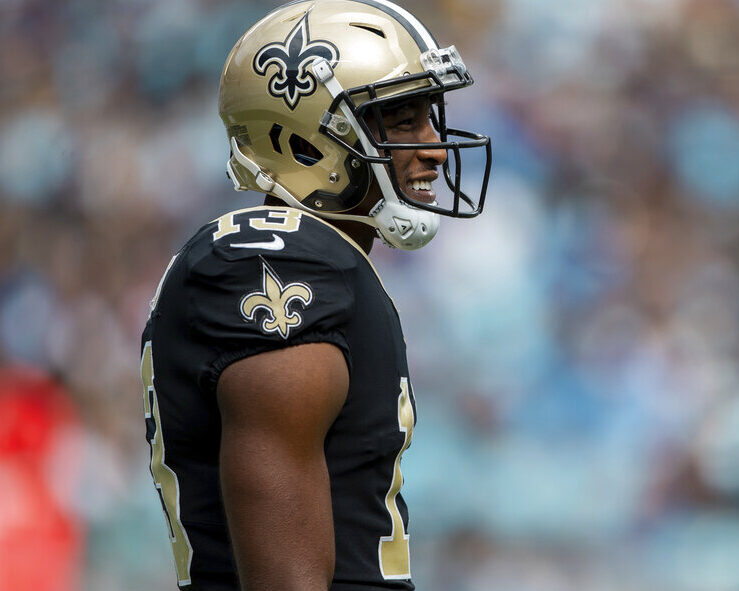