Is it Taysom Time? Why Hill hasn’t played and what to expect moving forward

The question everyone is asking, why is Taysom Hill not playing at either quarterback or his flex role? Hill, who just signed a nice four year extension with the Saints hasn’t seen the field since the Titans game.

For a lot of fans it’s been a huge wonder as to where Taysom Hill is? The Saints recent struggles on third and short situations, the redzone and two point conversion is the usual Taysom Hill territory with his quarterback power. We haven’t seen Taysom Hill play a snap of football in about two weeks, so that once again leaves the question as to where has he been and why isn’t he playing?

The past two week Hill has been active and available, however he’s been the emergency quarterback. In the case that Siemian got injured, Hill would go in but there than that he would have no significant role. As to why he’s only been the gameday backup, it’s because of a foot injury he suffered in Tennessee. Payton mentioned that they were lucky to have him active for the Eagles game, and had the same emergency backup role vs the Bills.

The Saints offense is lacking that spark that Taysom Hill brings to the table and it’s noticeable how much the team misses and needs him on the field.

After these past few weeks it’s only a matter of time before Taysom Hill gets the start. It just feels like something that is bound to happen and let’s hope sooner than later if the Saints want any chance to make the playoffs.

We’ve seen enough of Trevor Siemian and it’s time for the offense to try something new. Nothing gets going for this offense and at least with Taysom you get the sense that there will be some production offensively.

Sean Payton in his post game press conference mentioned how the offense simply is not good.

I think that Payton wants to start Hill, but his recent injury struggles have held Payton back from staying with him. Once Hill is up to full health I think we see Hill get the start and the offense will try something new to get some momentum going.

If Hill does start vs Dallas next week, the offense should also get Alvin Kamara, Mark Ingram and possibly Ryan Ramczyk. This should definitely help get some momentum going offensively. 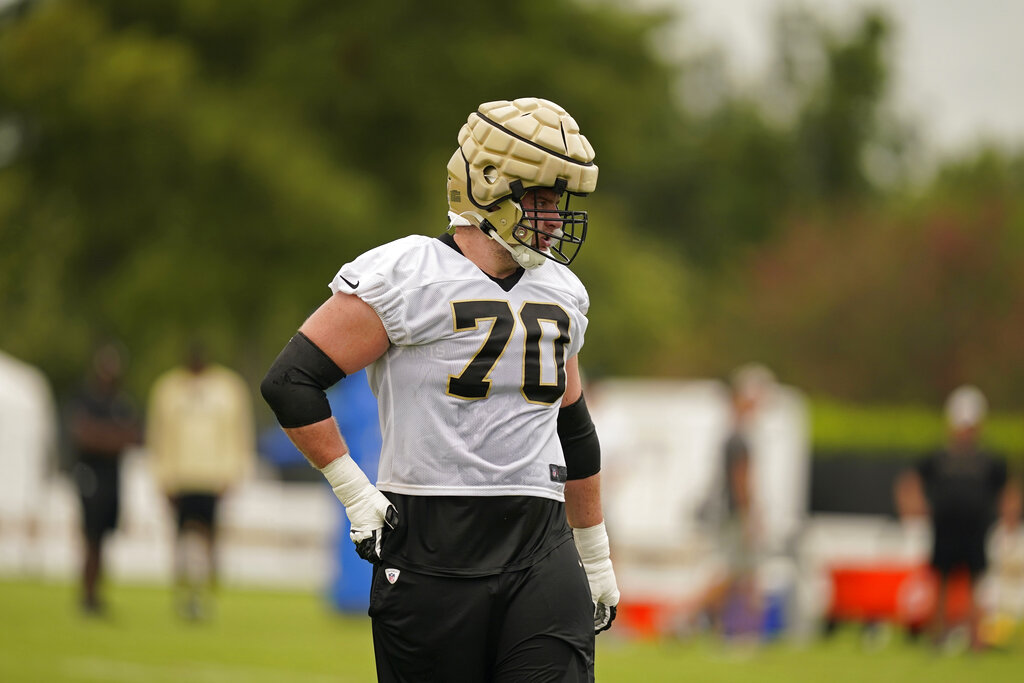