Marcus Davenport suffered a pec strain after Sunday’s win vs the Packers. Considering his injury history, this is the best case scenario especially after an MRI. The average time for a strained pec to heal is 2-4 weeks. He’ll be back sooner than later.

Center Erik McCoy suffered a calf strain and should miss some significant time, could potentially be back after the bye week for the Seahawks.

Marshon Lattimore is having the surgery on his right thumb today (Tuesday) and after will be considered a week to week decision in terms of playing.

The Saints signed wide receiver Kenny Stills to the practice squad. He’s expected to be elevated to the 53 man roster soon. Stills started his career in New Orleans and spent two seasons with the Saints for the 2013 and 2014 seasons. In those two seasons Stills had 95 receptions, 1,582 yards and 8 touchdowns. He is currently entering his 9th season in the NFL.

Veteran receiver Marqise Lee also worked out with the Saints along with Kenny Stills but after signing Stills to the practice squad a deal is unlikely.

With Erik McCoy missing some time the Saints worked out center Austin Reiter who started for the Chiefs the past two seasons including the Super Bowls.

*update, the Saints are signing Austin Reiter to the practice squad and will likely fill in for the injured center Erik McCoy.

Defensive lineman Montravius Adam’s was signed to the 53 man roster along with safety Jeff Heath.

Tackle Caleb Benenoch was signed to the practice squad.

The Saints also worked out the following offensive linemen Cole Banwart, Coy Cronk, Michal Menet, Spencer Pulley and Austin Reiter, no deal has been announced with any of these guy’s.

The Saints have 8 total positive Covid tests and are in extensive protocol. The offensive side of the coaching staff are the ones who tested positive with a total of 6 coaches, but no coordinators. The other two positives were a player and a nutritionist. The staff members with Covid all have the vaccine.
As for who the Saints player with Covid is, it’s Michael Thomas. Thomas was placed on the Covid/Reserve list which shouldn’t affect his expected return week 7 against the Seahawks on MNF. He’s been in contact with the team in Fort Worth and rehabbing there after being in Philadelphia previously. 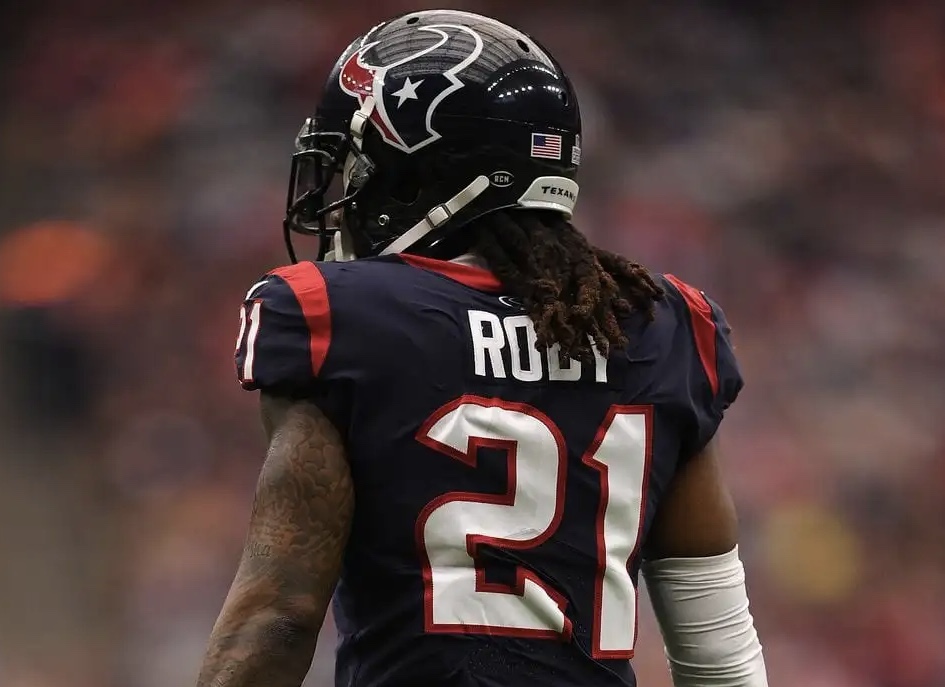 Saints Trade for Cornerback Bradley Roby
The Saints finally made a move at the cornerback position to put the final piece of the puzzle. The biggest
1 2 3 … 36 Next »