The Saints stomped on the Packers and former 2020 MVP Aaron Rodgers on Sunday in a 38-3 win. The Saints had no Michael Thomas, Tre’Quan Smith, David Onyemata, Ken Crawley, no super dome and the list goes on and on, but that didn’t stop the Saints from winning this game. The Saints and Sean Payton had an answer for every obstacle thrown their way which shows preparation and their willingness to be a good football team. Here are my notes/takeaways from Sunday’s game.

In my opinion the game ball goes to Cesar Ruiz. I know Winston threw five touchdowns and Juwan had two touchdowns but Ruiz played such a critical piece in the offense and team during Sunday’s win. The opening drive Saints star center Erik McCoy was injured and didn’t return back for the rest of the game, Ruiz stepped up and took over at center. After spending all of last season and this offseason transitioning to guard he changed to a position he’s never played in the NFL and both the run and pass game were still on point.
If there was multiple game balls then Winston, Baun, Lattimore and Juwan would get them, but there’s only one.

The whole team and every player had themselves a solid day, there wasn’t a specific player who didn’t step up in their role. I liked the involvement of Tony Jones and Juwan Johnson. The scheme from Payton was genius, out of 9 drives they scored on 6 of them. One drive was a garbage time drive and the other was the end of the game, an  overall near perfect game.
The defense was near perfect in the pass and run game. Front seven was elite and the coverage by the secondary was on point. Constant pressure which caused two turnovers from the Packers.

There is almost nothing I can say the Saints need to work on based on this game, but fixing up some of the penalties would be a nice casualty. Trautman needs to work on catching the ball before he runs and Winston needs to make quicker reads, but then again I’m splitting hairs here in terms of what needs improvement. 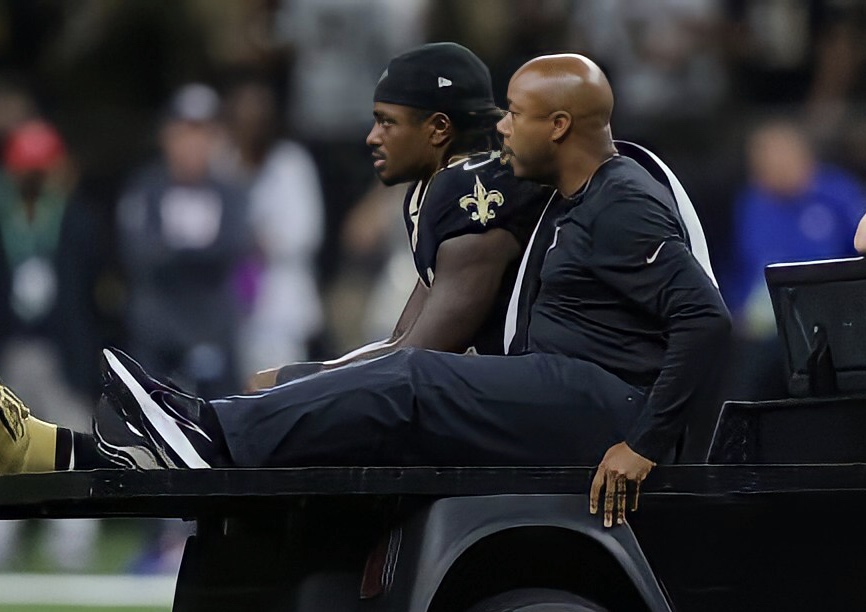 Saints News from Tuesday 10/6
Another day with some Saints news and something to talk about. Players are getting injured and in preparation for the 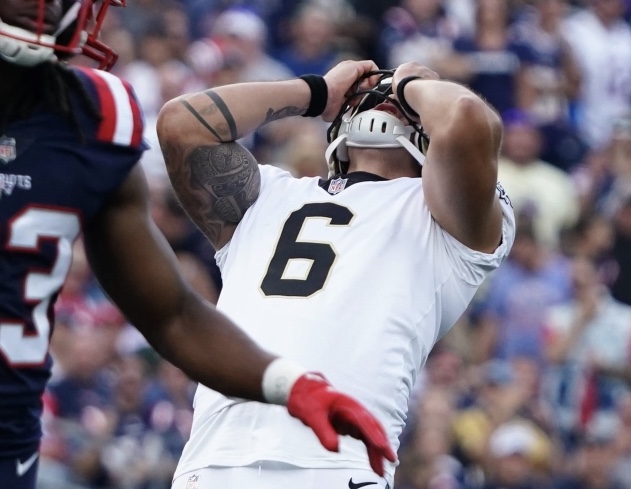 Saints News from Tuesday 10/5
The Saints made some moves Tuesday due to injuries, a need for depth, and just an overall improvement for the
1 2 3 … 38 Next »