The Saints finally made a move at the cornerback position to put the final piece of the puzzle. The biggest weakness of the team since March has been the number two corner position after releasing Janoris Jenkins.

The news broke out Wednesday that the Saints traded for cornerback Bradley Roby. It’s still unclear what the Saints are sending over to the Texans and the details to the deal are still being finalized.

Roby is set to make $10 million in salary and bonuses after signing a three year deal with the Texans last year.

Roby is suspended for the first game of the season after being dealt a six game suspension last season for violating the NFL’s performance enhancing drug policy. This works out well for the Saints as Roby would have to learn the playbook in about two to three days and likely wouldn’t get much if any playing time, so the suspension serves as more time for Roby to learn the defense. 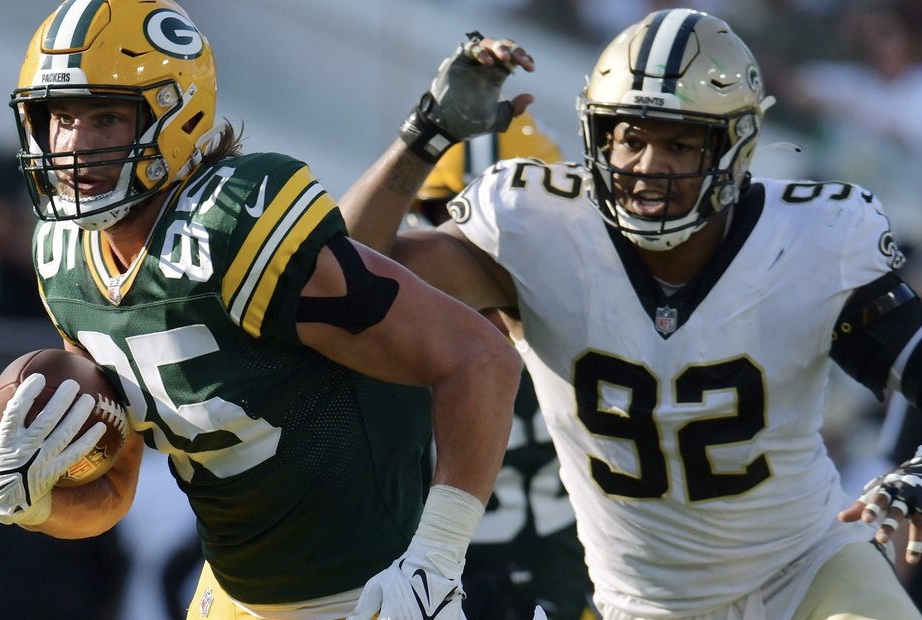 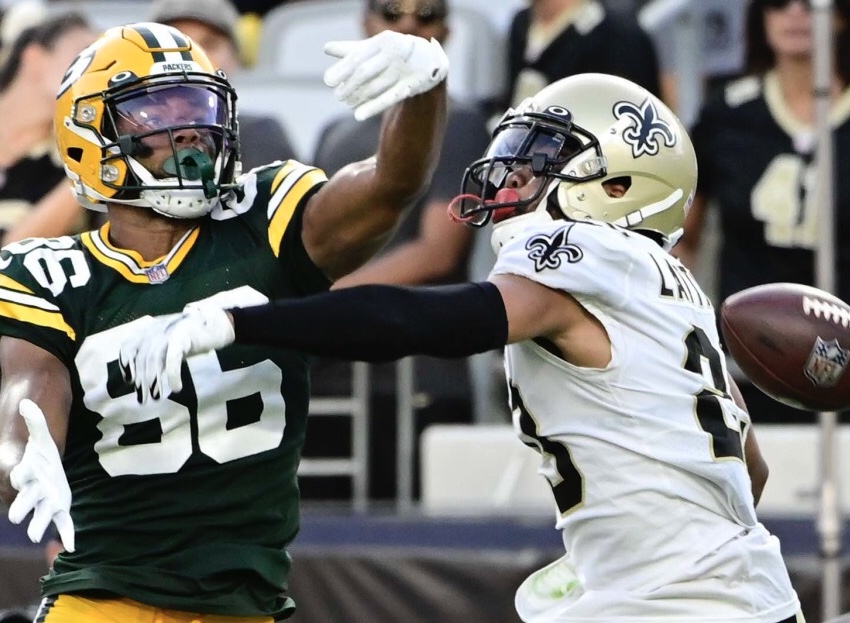